The Knabstrupper Network is delighted to announce that the Knabstrupper Stallion known as ‘Atlantis’ [Ambrosious af Asgard] will now be standing at stud at his new home with Altamont Sport Horses in Alabama, USA owned by Karri Henning.

A 2001 15.2hh Knabstrupper- The first Knabstrupper Stallion to be imported to the USA in 2003  by previous owner Ashbyrne Mitchell  to stand at stud in the USA in Virginia at Bec Stud. Atlantis was the first Knabstrupper stallionand was imported and is approved with both the KNN-Knabstrupperforeningen for Danmark (www.knab.dk)and the RPSI- Rhineland Pfalz-Saar International (www.rhpsi.com) for breeding. Atlantis received an exemplary score of 10 out of 10 from the KNN on his temperament and judges have comment on his progeny’s exemplary conformation and wonderful minds. 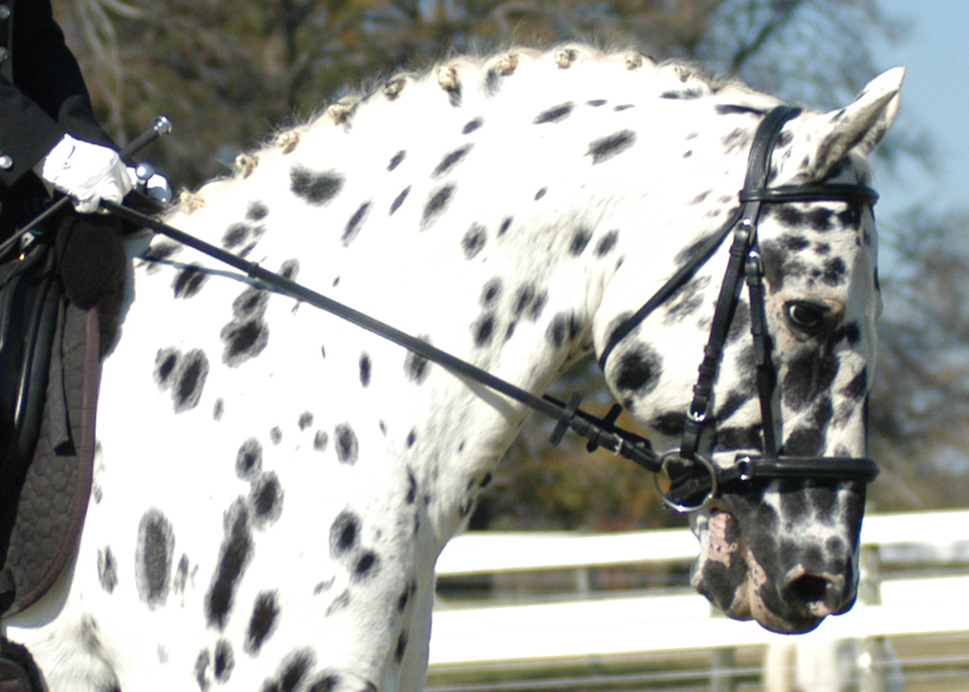 Karri Hennings, is reported to be very excited about having Atlantis at AltamontSport Horses and is looking forward to a few Atlantis foals in 2013 saying, “We are really looking forward to getting to know this special guy better and taking him up the levels in the dressage ring.”

She goes on to say, “Janine Lee [Altamont Sport Horses full time trainer] is more than just a little smitten after having ridden him previously so I know she's going to have a blast training and showing him. We hope to have Atlantis in the show ring in the fall.”

His previous owner [Mitchell] says, “We look forward to watching an exciting future develop under the care and direction of Atlantis’ new owner, as he reaches new heights! Keep your sights set on this extraordinary Knabstrupper stallion. The BEST is yet to come!” 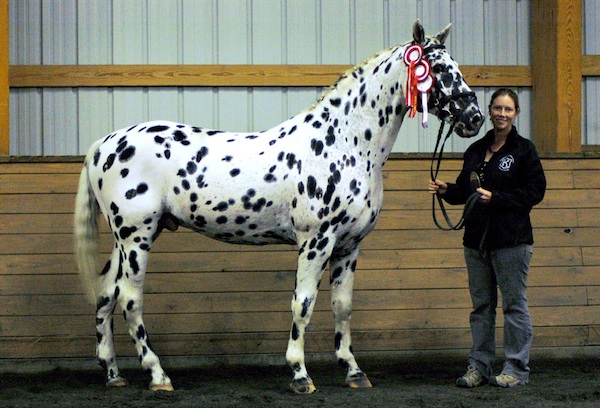 As of 2012, Atlantis has nearly 30 offspring on the ground and has demonstrated his ability to produce lovely sport horse foals when crossed with Thoroughbred, Warmblood and Appaloosa Sport Horse mares.

Atlantis is being offered at stud to the public for the remainder of 2012 at a very special introductory fee by Altamont Sport Horses.

For more information go to www.altamontsporthorses.com